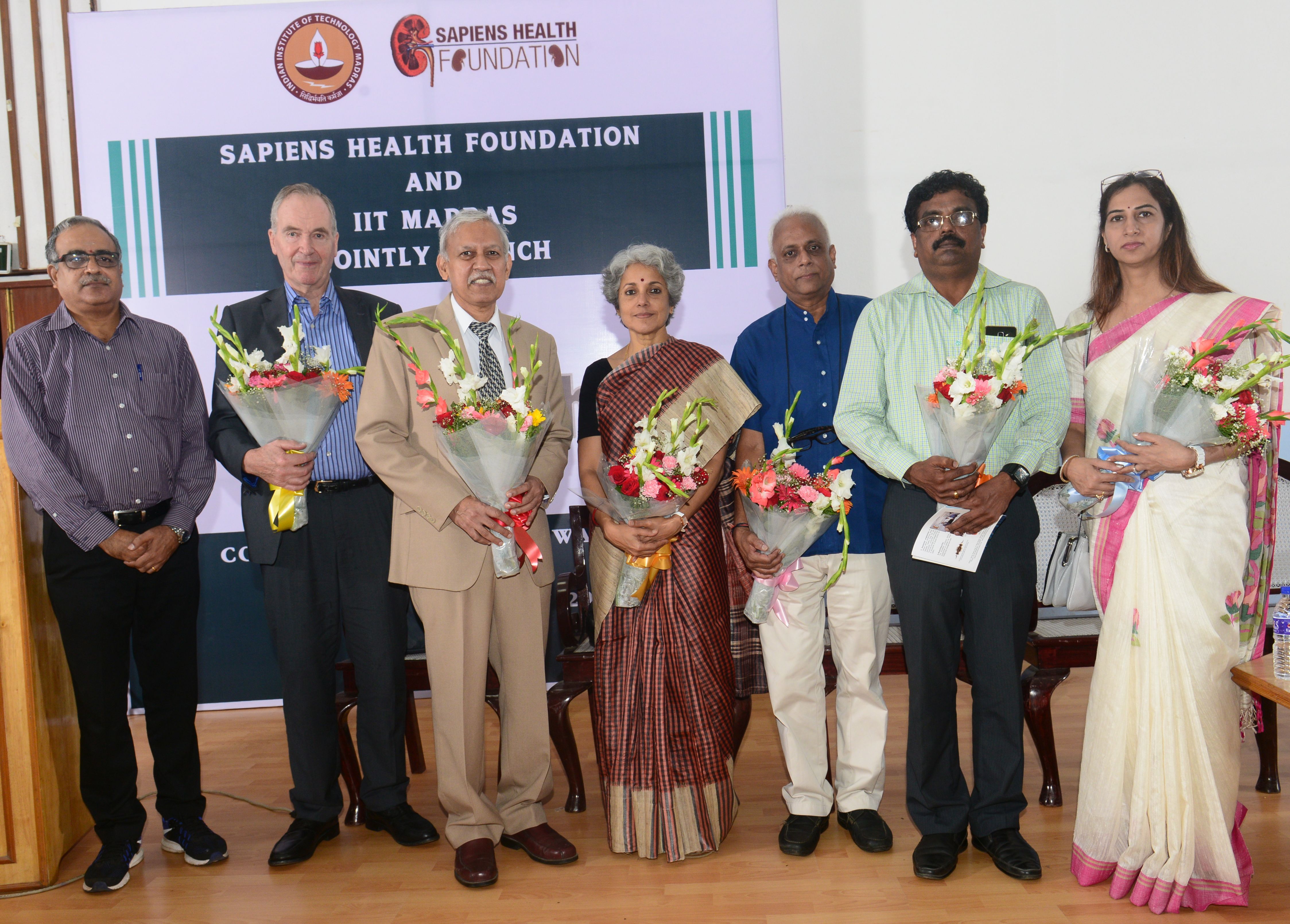 Sapiens Health Foundation, a NGO from Chennai, held jointly with IIT Madras The Salt Fight conference on November 11th 2017. The purpose of the conference was to create awareness about the permissible daily intake of salt, the relationship of salt to blood pressure and other diseases and lastly, to make it compulsory for food labels to mention the salt content. High salt intake in the population is responsible for hypertension, which is still the number one killer in the world. Dr. Rajan Ravichandran, Chairman of the foundation, discussed the purpose of the conference and the relevance in Indian scenario. Prof. Bhaskar Ramamurthy, Director IIT Madras, inaugurated the conference. Prof. Graham MacGregor from the WASH (World Action on Salt and Health) UK spoke on the global scenario and the need for urgent measures in India to reduce the salt intake. Dr. Soumya Swaminathan, Deputy Director General of WHO, also confirmed the need for salt control and the relevance to non-communicable disease prevalence in the country. Mrs. Anita Makhijani from the FSSAI (Food Safety Standards Association of India) revealed the plans by the FSSAI for salt labeling. Prof. Muraleedharan from IIT discussed the legal and other measures that could be adopted by the government. The morning session of the conference was followed by a workshop of eminent professionals chartering the future line of action for salt reduction in the country. 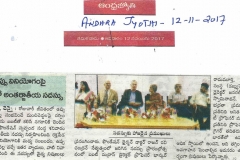 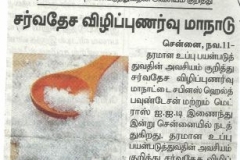 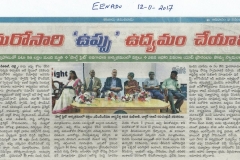 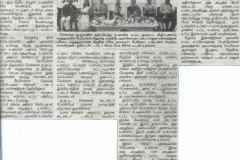 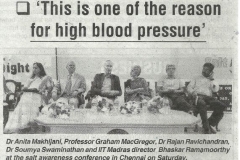 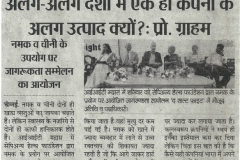 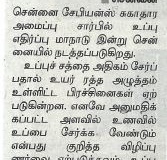 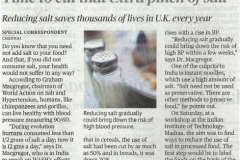 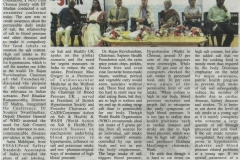 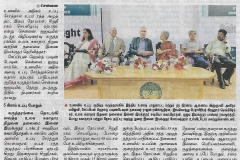 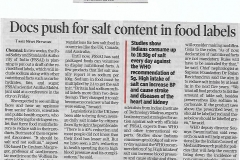