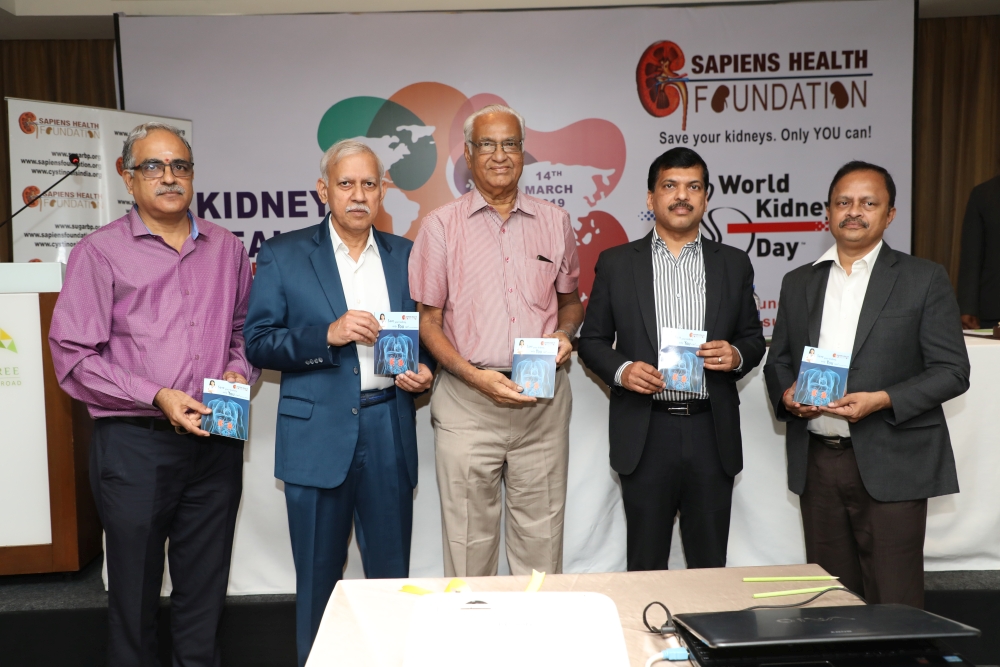 Sapiens Health Foundation, a NGO operating from Chennai has been celebrating the World Kidney Day every year for the last 10 years. This year also the foundation celebrated it on March 10th 2019. The theme for this year is “KIDNEY HEALTH FOR EVERYONE, EVERYWHERE”. Dr. Rajan Ravichandran the founder chairman of the foundation highlighted the activities of the foundation in preventive health care. He emphasized the importance of healthy life style in preventing non-communicable disease. He also outlined the measures taken by different countries all over the world. Mr. Anil Kumar of Infosys was the chief guest. Prof. N. Gopalakrishnan, Head of Department of Nephrology, Madras Medical College elaborated preventive measures for kidney disease. Mr. Anil Kumar released the book “Save your Kidney. Only YOU can” and the first copy was received by Mr. R.T Chari of TAG center.

The foundation was started in 1997 to subsidize dialysis and kidney transplantation. Later on the focus was shifted to prevention of kidney disease by creating awareness in the population. A website named sugarbp.org was launched in 2009 by actor Kamal Haasan. The website focuses on both control of diabetes and blood pressure to prevent kidney disease. The foundation promotes home based therapy in the form of peritoneal dialysis. In addition, it sponsors children with a rare disease called Cystinosis since 2012 when the Cystinosis India was launched in the presence of superstar Rajinikanth. The foundation conducts various awareness camps in colleges in and around Chennai to educate the youth regarding non-communicable disease. 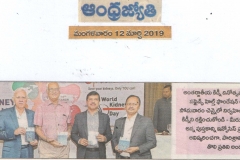 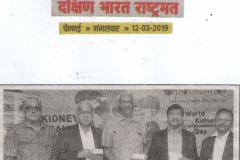 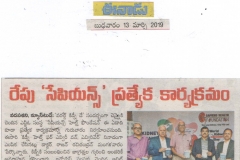 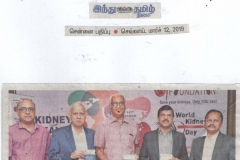 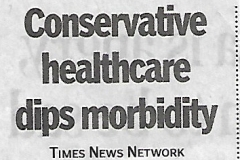 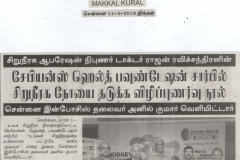 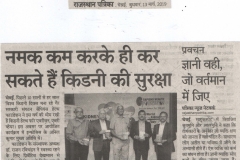 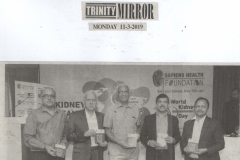 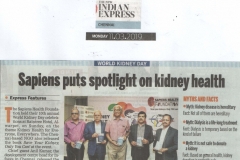 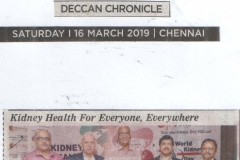 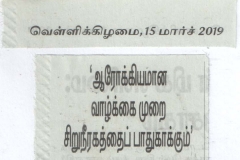 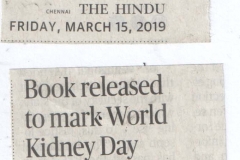 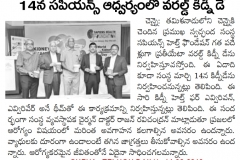 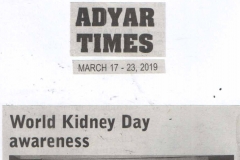 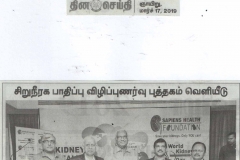