Cystinosis is a rare genetic, metabolic disorder caused by accumulation of amino acid cystine within the cells. The cystine crystals accumulate in the lysosome of the cells leading to cell death. Although cystine gets deposited in all the organs, kidneys and the eyes get affected the most. Deposition in the kidney leads to tubular defect with loss of several nutrients in urine. This leads to a growth failure in the children affected by the disease and ultimately kidney failure. The deposition in the cornea leads to blindness. The disease is often diagnosed by identifying the crystals in the cornea. It is estimated that about 2000 children suffer from this disease all over the world. Several international foundations are in existence to help these children. To form a patient group, create awareness amongst the medical fraternity specially the Nephrologist and Opthalmologist in diagnosing the disease, Cystinosis Chapter of India was launched in Chennai by Sapiens Health Foundation. The Chapter was inaugurated by Prof. Bhaskar Ramamurthi, Director, IIT-M in the presence of superstar Rajinikanth. 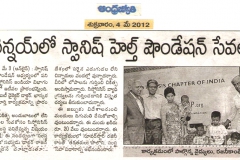 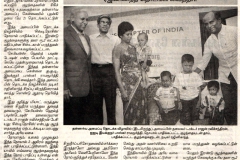 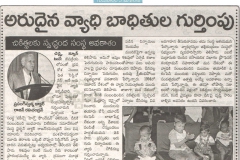 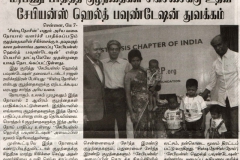 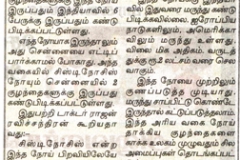 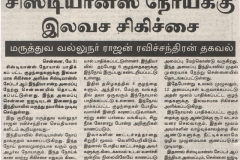 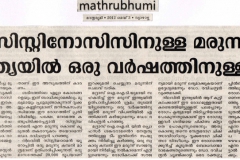 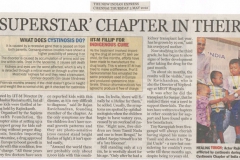 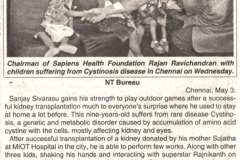 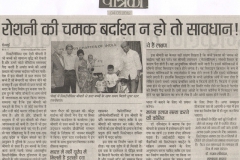 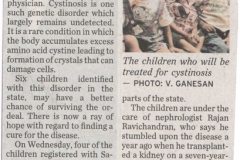 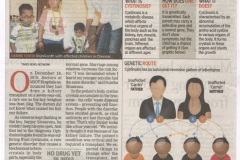 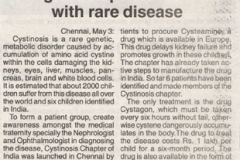 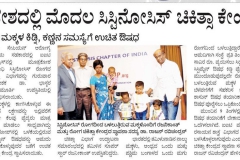 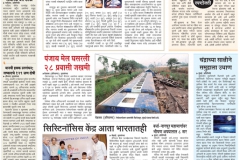